Turkey, recently dropping from the 6th most visited country in the world to the 10th, is still a very popular destination for tourists. Since the coup attempt in 2016, numerous terrorist attacks in 2015 through 2017 and the military operation into Syria in January of 2018, it’s understandable that there’s still a looming fear – especially in the minds of western travelers – as to whether it’s actually safe to travel to this fascinating land filled with so much history and natural beauty. So is it safe to travel to Turkey in 2020?

The short answer to this question is: yes, the water seems to have settled by the end of this year, 2019. As of now, we can confidently state that Turkey is back to being a completely safe destination once again. About 40 million tourists have visited the country this year and there hasn’t been any major incident concerning the safety of her foreign visitors.

And here’s the long answer: Turkey is one of the more complex countries with serious political turmoil and social confusion, riding on a fragile economy in a unique location of the planet. However, it’s also one of the world’s most culturally, historically rich country with some of the warmest and most hospitable people EVER!

Moreover, tourism is the third biggest income for Turkey’s economy and many people in the country depend on it to make a living. It’s fair to say that the security of tourists and the country’s ability to welcome holidaymakers safely will be high up on the Turkish government’s list of priorities. Therefore, the country has been on high alert on all fronts and Turkish authorities have been working tirelessly to make sure all the necessary security measures are taken.

After all, Turks are notorious for their tenacious fighting spirit and that really shows on how tight of a collective effort has been put in to prevent any kind of security threat to the mainland and anyone in it.

The recent military operations into Syrian territory to oppose the expansion of YPG, a Kurdish militia that Turkish government considers a terrorist organisation, has raised serious new concern for travellers visiting Turkey. However, in all practicality, this operation named Peace Spring not only made Turkish soil a safer place to visit but also raised Turkey’s hand to implement further security measures in a region that’s been in turmoil since 2011.

With ISIS defeated and Turkish economy somewhat getting back on its feet, the stability in the country has once again been restored to levels that pose little to no threat both to its residents and visitors. That much can be safely stated at least for the near future. As the TurkeyTravelPlanner states:

The terrorism incidents that caused travelers to avoid Turkey for several years are now in the past, with no significant events being reported in the past 2 or 3 years (except for warlike events near the border with Syria). Tourism is in a period of recovery now.

Relations between Turkey and the USA are difficult at the moment (2019), with punitive trade tariffs being levied by both countries, and disagreements over foreign, military and banking relations, and the treatment of each country’s citizens who happen to be in the other country.

So, once again, is it safe to travel to Turkey in 2020? All in all, the current political situation does not make Turkey the safest place for local activists, but it is probably safer than ever for her foreign visitors. And with the Turkish lira at an all time low against the dollar, euro, pound, etc., it’s never been a better time to explore this gorgeous country. 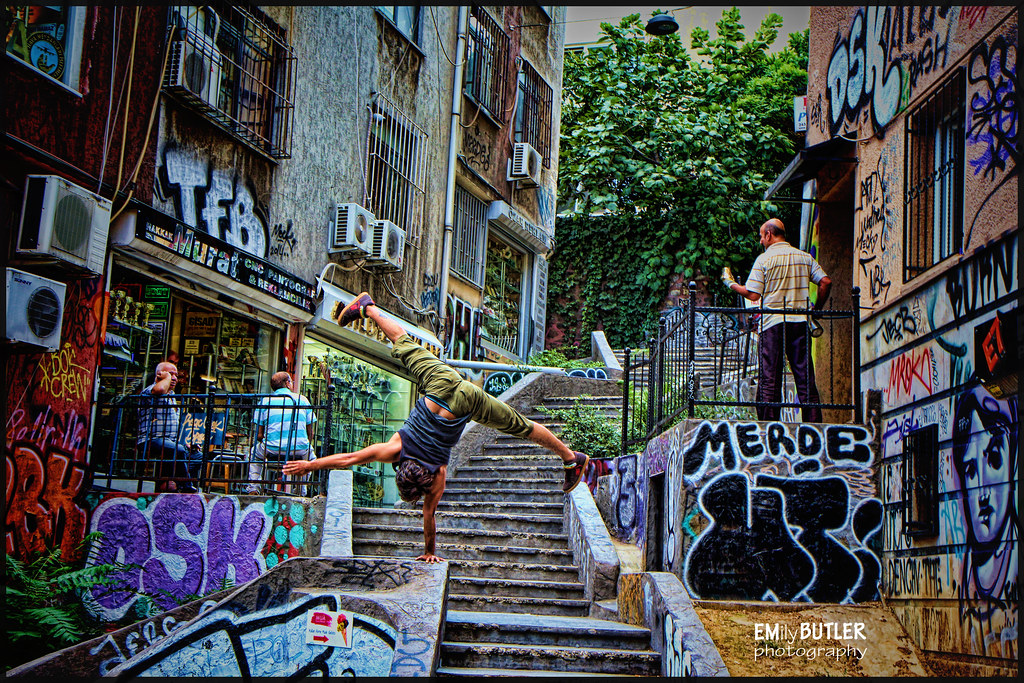 And if all that was not enough to convince you, here’s a closing quote from an anonymous source: