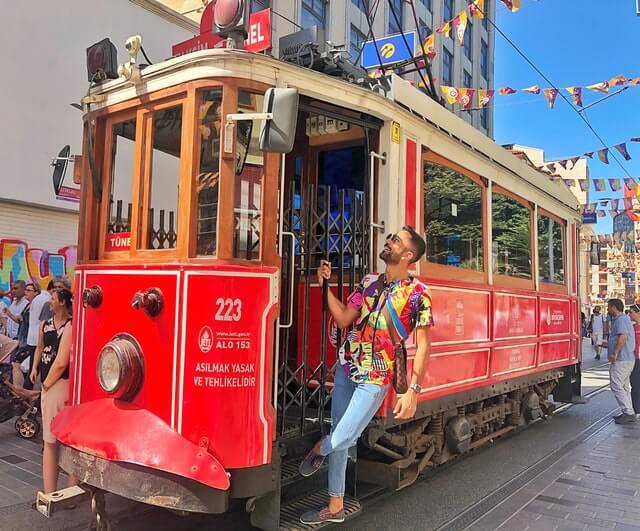 We have put together a list of interesting and occasionally strange facts about Turkey and Istanbul. Some might seem a little over the top, but we have done our homework and they are all correct, arright?! These facts might actually come in very handy as conversation starters if you ever want to chat up some Turkish people 🙂 So here is our Turkey Trivia post.

Ooops sorry! That last one was about turkeys, not Turkey. Copy-pasting mistake I guess. 🙂

Please get in touch with us if you want us to update or enhance our Turkey Trivia article.