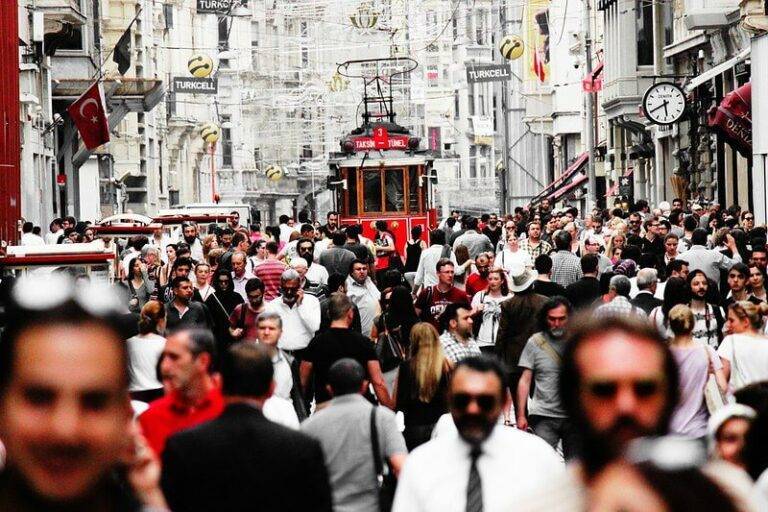 “In the early years of the republic, Istanbul was overlooked in favor of Ankara, selected as Turkey’s capital to distance the new, secular country from its Ottoman history. However, starting from the late 1940s and early 1950s, Istanbul underwent great structural change, as new public squares, boulevards, and avenues were constructed throughout the city, sometimes at the expense of historical buildings. The population of Istanbul began to rapidly increase in the 1970s, as people from Anatolia migrated to the city to find employment in the many new factories that were built on the outskirts of the sprawling metropolis. This sudden, sharp rise in the city’s population caused a large demand for housing development, and many previously outlying villages and forests became engulfed into the metropolitan area of Istanbul.”

Official Government numbers suggest that Istanbul’s current population is less than 14 million. Most people living in Istanbul doesn’t even take that number seriously. If you ask anyone on the street, they will tell you that it’s at least 20 million. The difference is ‘people’ are right! 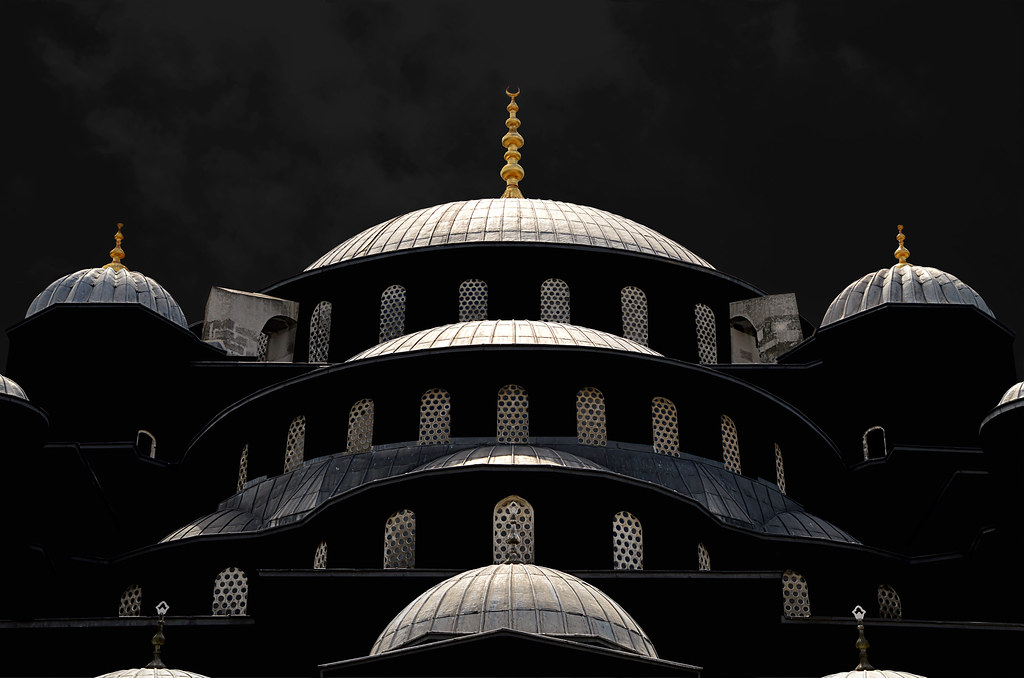 This incredible amount of migration brought ethnic and cultural diversity with it. Almost all of Turkey was coming together in one city. Their greatest city! All of Turkey became one (physically mostly) in only a few decades. All the variety, diversity, complexity, multi-layeredness, richness and confusion was all connected in Istanbul. It was both people’s dreams and nightmare.

Istanbul (as many other parts of Turkey) is currently Turkish land but it is not necessarily full of Turks. And then again, who are Turks? That’s a nice question to ask…

A possible list of ethnic groups living in Turkey could be as follows:

Considering the religious demographics below;

We can be damn sure that Istanbul is one exciting city lately!