If you’ve ever read something on our website, you would know that we have a little bit of a crush on Istanbul (and hopefully Istanbul has a bit of a crush on us – we’re having a pretty nice time here 🙂 ) But that doesn’t mean that we love everything about it. There are always some little nuances that get under our skin, annoy us and, eventually, lead us to share them with you. Here are 5 things that Istanbul could do better at. 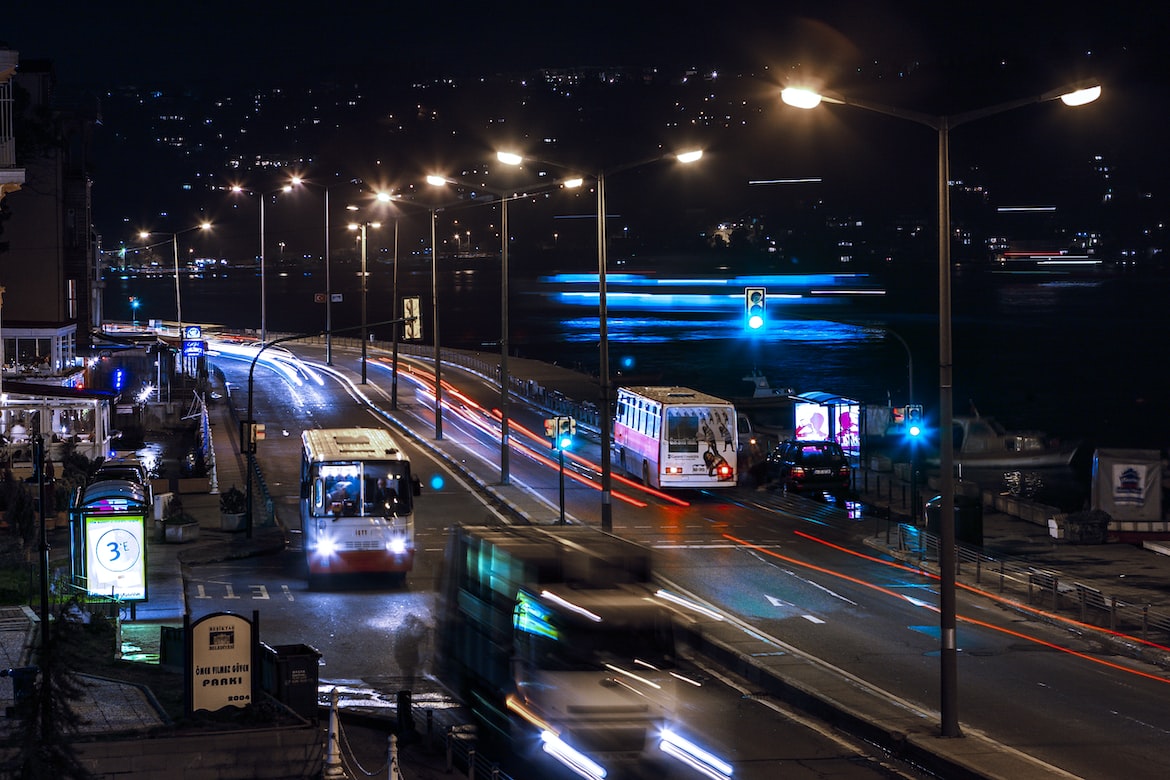 A great way to waste time

In the old fable “the tortoise and the hare” the tortoise, though he slowly trudges along, wins the race against the faster, more confident hare. Both would absolutely destroy the Ferrari caught in Istanbul traffic. It all begins with the infrastructure. There are only a couple major freeways and each one gets more and more narrow as it reaches the heart of the city. Roads along the Bosphorus boast a meager two lanes forced to accomodate hundreds of thousands of vehicles and the tram/metro lines are severely limited. This has one of two outcomes: you either confine yourself to the area that you can cover by way of walking, or you spend lots of money on taxis – and still suffer through the languidity of it all. If you’re thinking that you know a way around this problem, and if that escape method involves a unit of transportation that has two wheels, you’re still out of luck. Bicycles and motorcycles are virtually non-existent as people tend to value their lives over time saved.

It is said the Turkish people are some of the worst drivers in Europe after only the Italians, French and Greek. The lack of sidewalk girth and the random, sporadic, incomprehensible actions of the drivers keep most bikers away. Traffic easily is one of the most off-putting things about Istanbul. 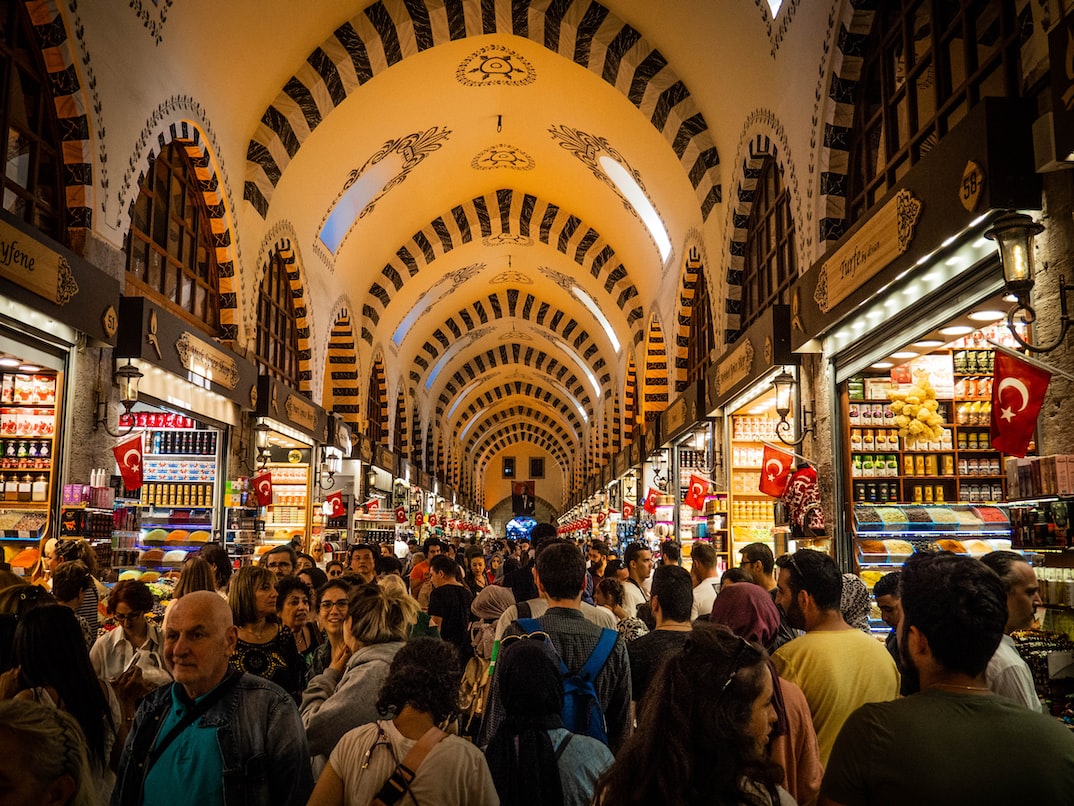 This is blasphemy THEY say, blasphemy!

I’m putting my neck out on a limb by saying this, but we really, really don’t like the Grand Bazaar. To our complete bafflement, it has somehow become an ‘Istanbul must’. The illustrious, magnificent, flourishing, diverse, beautiful Grand Bazaar of Istanbul. We find it fake, disappointing and culturally-lacking. It is a market that has been created to ply, pry, finagle and cheat tourists out of their money. The only type of shopping that locals do here is searching for the next gullible tourist to scam. Yes, the bazaar is big, but you shouldn’t let that impress you. (Almost) Every three shops are essentially mirror images of one another, (almost) every salesman has a cousin in the US or a friend in Australia or a wife in Canada, and every rug is sold for over 10 times its true value. If you are expecting an authentic cultural experience, if you imagine yourself walking down chaotic alleyways with sheets stretched above you to block out the sun, the Grand Bazaar will leave you empty (both your wallet and your soul). I know I’m being harsh, but somebody needs to be. We value honesty here at The Other Tour Istanbul– and honesty is what you will get. To drive my point home, the Grand Bazaar is about as culturally rewarding a journey as a trip to Walmart. 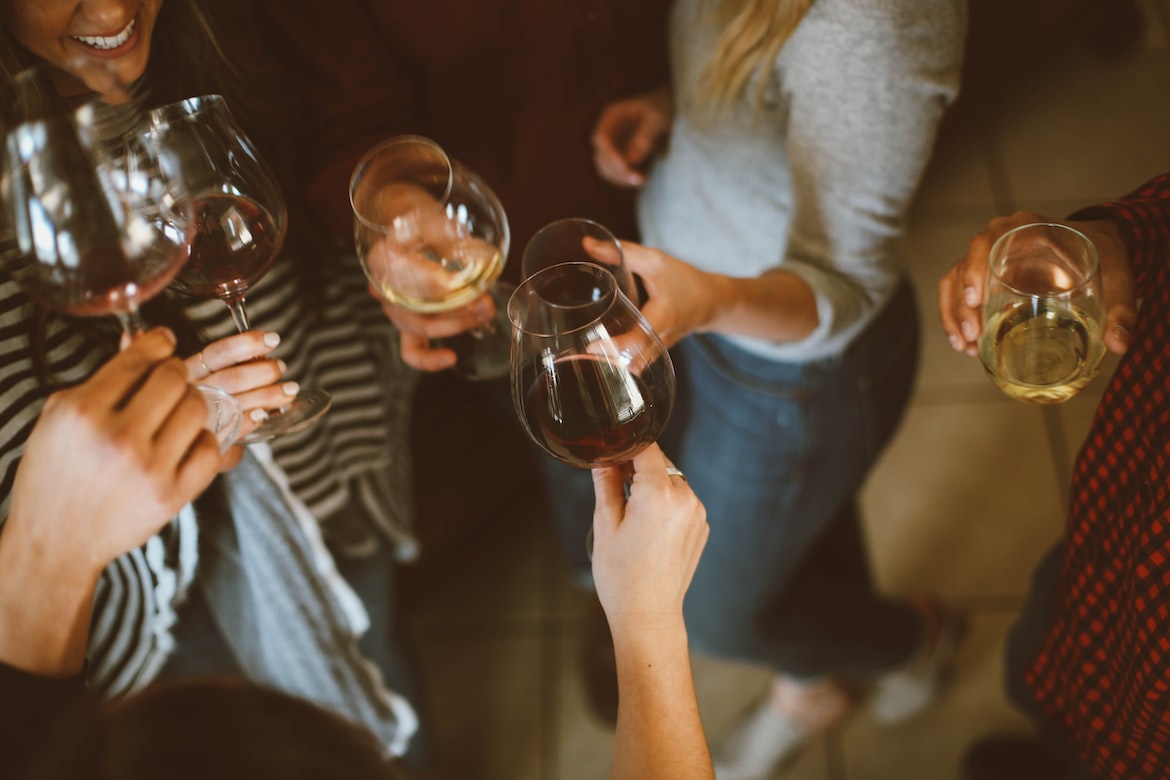 Almost makes you reconsider a night out… almost

Don’t come to Istanbul under the false illusions of streaming flows of cheap alcohol. If you chose to neglect this advice, you will walk away broke, disappointed or both of the above. Taxes on alcohol are high. So high, in fact, that Turkey is one of the world’s most expensive drinking destinations. As most of you are probably aware, Islam forbids alcohol consumption. Many secularists worry that increasing alcohol prices are part of a hidden Islamic agenda. A liter of Raki (Turkey’s national alcoholic beverage and a noted favorite of the country’s founder, Ataturk) now goes for about $40. 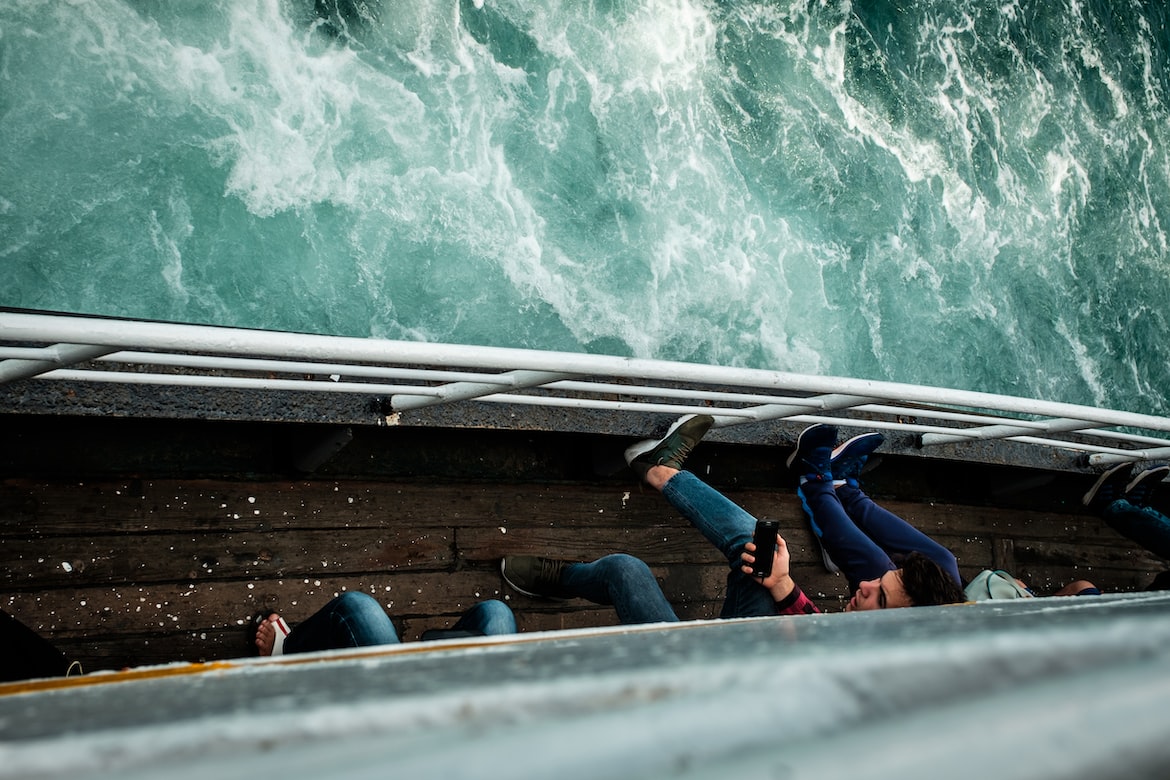 I write this post in the library of a college university 7 miles from our house. Why? Because it is the only place that I could find decent internet connection (well that, and I’m hoping to find a beautiful young Turkish lady who falls in love with me, but that’s second on the list). Our neighborhood, Arnavutköy, is located on the Bosphorus in a relatively upper-class area of the city. Home to celebrities, millionaires,  private-yacht owners and us, you would expect a reasonable, reliable and retainable internet connection. Instead it is just really bad. When we get internet, the signal is often weak and seems to have better things to do as it never hangs around for too long. The search for an internet signal does force you to leave the house and often results in discovering cool new cafes and university campuses to write about on our website, but that doesn’t mean it isn’t frustrating. It’s just one of the perks of living by the Bosphorus, which is one the most important things about Istanbul, if not THE most. 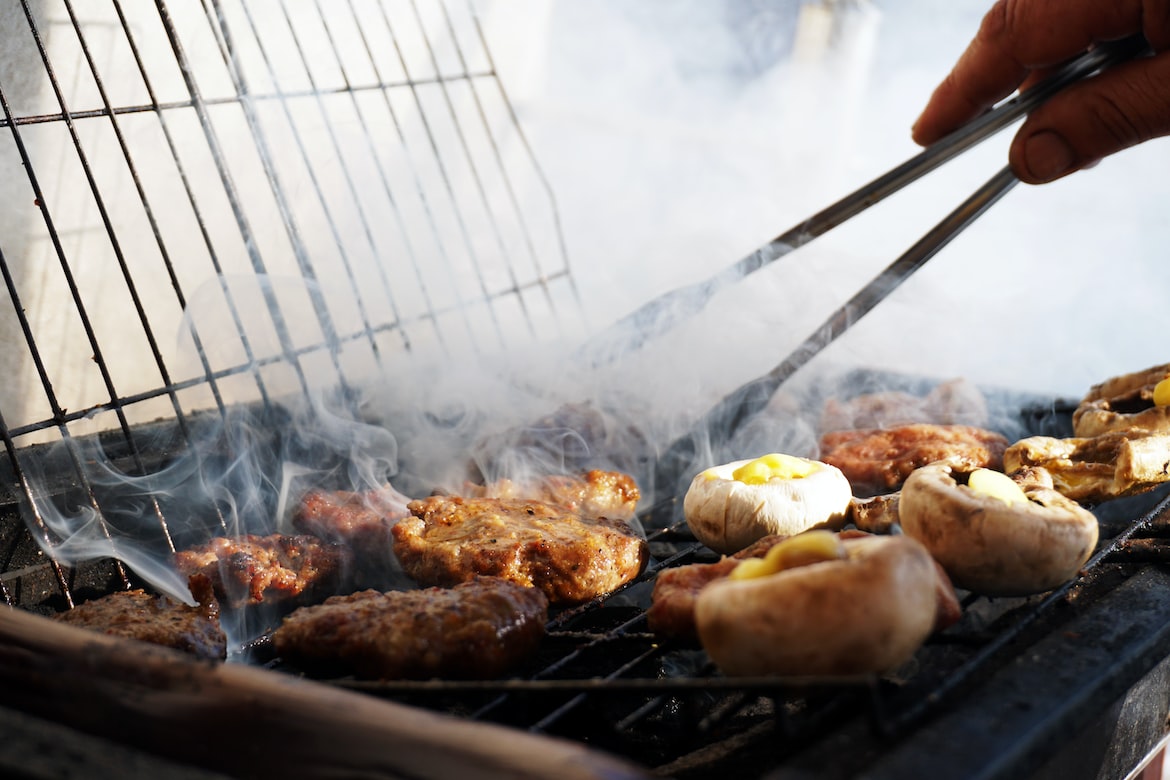 Uhho, did I just go there?

I did. I really went there. And I don’t regret it. I have only been disappointed by a few things about Istanbul and this is unfortunately one of them: kebabs in Istanbul. They haven’t been terrible (well, some of them have) but they just haven’t been up to the level that I was expecting. The problem is, I think, that I was operating under a false pretense of what a kebab was. Kind of like americanized Mexican food, the only kebabs I had eaten to this point were from Europe. Nice thick, fat, chewy bread wrapped around delicious strips of meat, decorated with spices and adorned with an impressive display of condiments (I’m a condiment kind of guy) – I guess I just thought that they would be even better in their country of origin. Instead I have had to deal with fish-like meat, plastic-like tortillas and definitely not ketchup-like ketchup. I’m not advising you to not try a kebab while in Turkey (I have found a few pretty good ones) but be aware that some of them may not be as mouthwatering and satisfying as you’re hoping.