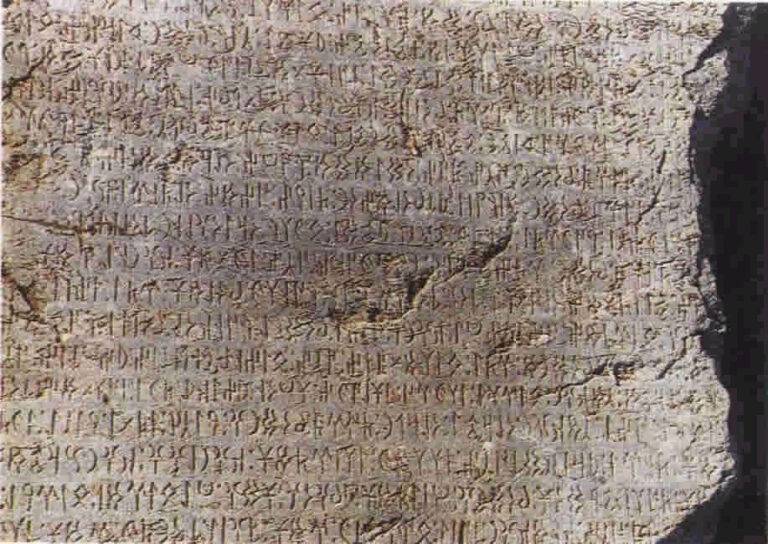 Turkey is home to some of the earliest advanced civilizations in human history, with highly developed cities, some of which date back to more than 10 thousand years. But for the majority of this time, this land that’s now called Turkey was not inhabited by Turkish people at all.

Turks hit the road from Central Asia and eventually settled in the Anatolian basin in around the 11th century, mixing with the peoples of Anatolia. The region then began to transform from a predominately Greek Christian one to a Turkish Muslim society.

And here’s the interesting part: besides the mighty destructive force that enabled them to take over the region, they also had brought with them another precious tool which may be just as powerful, if not more: they came with their own unique language.

Turkish, being an Altaic language, has grammar and vocabulary that is very different from Indo-European languages. Learning Dutch for a Brit or learning Italian for a Romanian is much easier than them learning Turkish. On the other hand, there are similar languages to Turkish such as Mongolian or Kazakh.

Turkish has around 75 million native speakers, mainly in Turkey and the surrounding countries. Thanks to a large Turkish diaspora, Turkish is spoken in more than 30 countries where it is not an official language, including Germany with two million Turkish speakers. Significant smaller groups of Turkish speakers exist in Iraq, Syria, Germany, Austria, Bulgaria, North Macedonia, Northern Cyprus, Greece, the Caucasus, and other parts of Europe and Central Asia.

A BRIEF HISTORY OF TURKIC LANGUAGES

Turkish is a very ancient language going back 5500 to 8500 years. It has a phonetic, morphological and syntactic structure, and at the same time it possesses a rich vocabulary. The fundamental features, which distinguish the Ural-Altaic languages from the Indo-European, are as follows:

1. Vowel harmony, a feature of all Ural-Altaic tongues.
2. The absence of gender.
3. Agglutination.
4. Adjectives precede nouns.
5. Verbs come at the end of the sentence.

The oldest written records are found upon stone monuments in Central Asia, in the Orhon, Yenisey and Talas regions within the boundaries of present-day Mongolia. These were erected to Bilge Kaghan (735), Kültigin (732), and the vizier Tonyukuk (724-726). These monuments document the social and political life of the Gokturk Dynasty.

Expectedly, the last thousand year history of the language Turkish has ‘Anatolia’ written all over it. Given its geographical location, it makes sense that Turkish has been influenced by Farsi and Arabic, two languages spoken in countries that border Turkey. In addition, Turkish has borrowed substantially from French, and in modern times some English words also managed to make their way into the language. And in return, some Turkish words made it into English, such as divan, kayak, kebab, pilaf and yogurt.

The history of the language is divided into three main groups, old Turkish (from the 7th to the 13th centuries), mid-Turkish (from the 13th to the 20th) and new Turkish from the 20th century onwards. During the Ottoman Empire period Arabic and Persian words invaded the Turkish language and it consequently became mixed with three different languages. During the Ottoman period which spanned five centuries, the natural development of Turkish was severely hampered. Turkish formed the basis for Ottoman Turkish, the written language of the Ottoman Empire. Ottoman Turkish was basically Turkish in structure, but with a heavy overlay of Arabic and Persian vocabulary and an occasional grammatical influence. Ottoman Turkish co-existed with spoken Turkish, with the latter being considered a “gutter language” and not worthy of study. Ottoman Turkish, and the spoken language were both represented with an Arabic script.

Then there was the “new language” movement started by Kemal Atatürk. In 1928, five years after the proclamation of the Republic, the Arabic alphabet was replaced by the Latin one, which in turn speeded up the movement to rid the language of foreign words. And today, Turkish is a language that’s beautiful to the ear, a delight to the tongue, rich in context and very conducive to great poetry.

Origin of the words in Turkish vocabulary, which contains 104,481 words, of which about 86% are Turkish and 14% are of foreign origin.

THE INFLUENCE OF TURKISH LANGUAGE TODAY

Turkish is natively spoken by the Turkish people in Turkey and by the Turkish diaspora in some 30 other countries. Turkish language is mutually intelligible with Azerbaijani and other Turkic languages. In particular, Turkish-speaking minorities exist in countries that formerly (in whole or part) belonged to the Ottoman Empire, such as Iraq, Bulgaria, Cyprus, Greece (primarily in Western Thrace), the Republic of Macedonia, Romania, and Serbia. More than two million Turkish speakers live in Germany; and there are significant Turkish-speaking communities in the United States, France, The Netherlands, Austria, Belgium, Switzerland, and the United Kingdom. 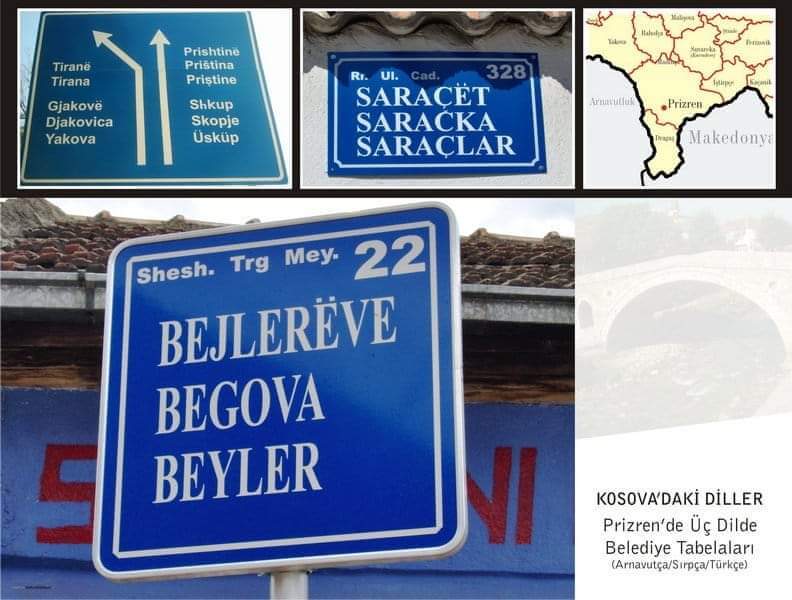 What’s interesting today is that Turkish is considered one of the top 10 languages that one should learn due its relevance in a social and economic sense. Although the Turkish language remained under the dust for most of the 20th century, the new century heralds a much brighter future both for the speakers and learners of the language.

But wait, so what’s the mystery?

What is so interesting about Turkish is that it is not a part of Indo-European language family. All other languages in the region where Turkey is situated is part of this great family tree (see below). But Turkish is like the unwanted stepchild of the family (just kidding) – geographically sitting smack in the middle of this nebula but confusingly not belonging to it. Linguists have contradicting hypothesis trying to explain the peculiar situation but so far we don’t have a great great explanation as to exactly what’s so special about the Turkish language.

And if you’re a language enthusiast, for a more technical look at the structure of the language, you may check out the video below.

And for useful Turkish words and phrases, you can check out another post from our blog here.